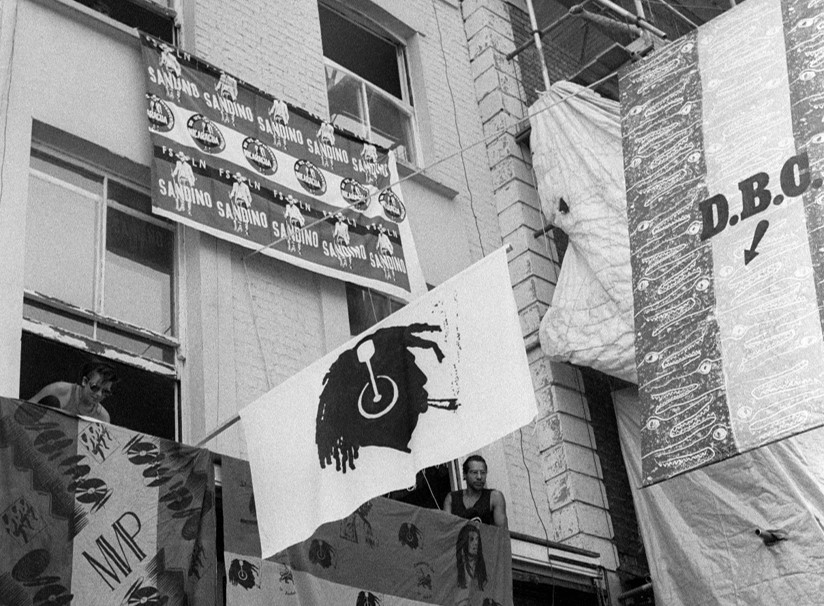 Tribute to Dread Broadcasting Corporation explores the history and legacy of the first black-owned radio station in Europe and the first UK pirate radio station to broadcast reggae, lovers rock, African, soul and funk. Join us for a drink, with music, conversation and a glimpse into the DBC archives, marking 40 years since Rebel sounds hit London’s airwaves.

Rockers LDN (Bigs) present two hours of dub and reggae, looking at the history of London’s sound systems with  pioneering sound systems  Jah Youth and CAYA, and its impact on mainstream British Culture.