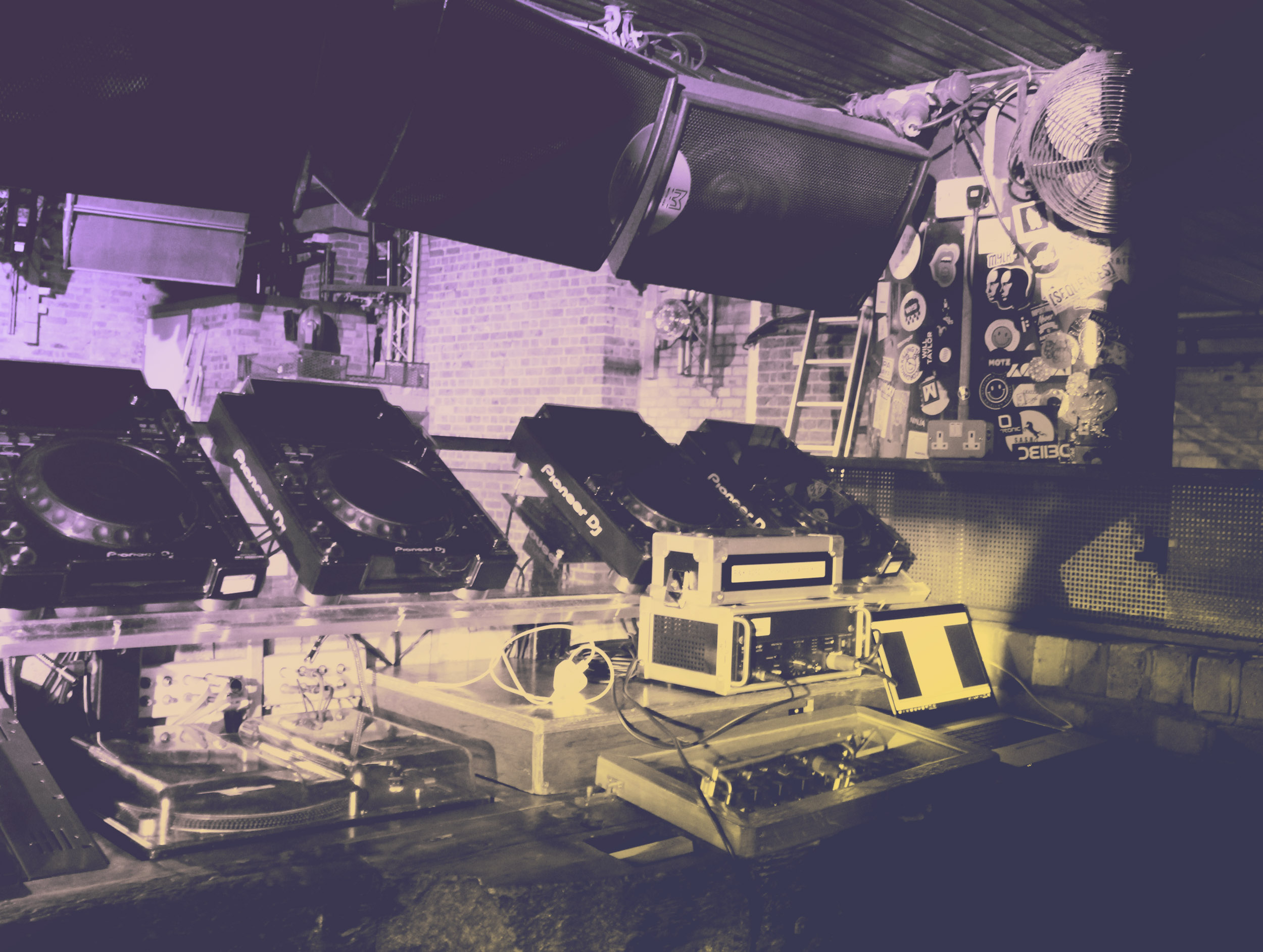 Visual artist, producer, record collector, gentleman of the night and mind altering selector who has shaped the musical identity of Fabric, the 25,000 square feet underground club set in the Metropolitan Cold Stores. A disc jockey who refuses to be restricted by genre, his sets range from dub reggae, soul and disco to the fi nest house and techno.

Fabric first opened in October 1999; though it started as an idea many years prior to that. The building alone took over three years to convert but the club now stands in the renovated space of the Metropolitan Cold Stores in Farringdon.