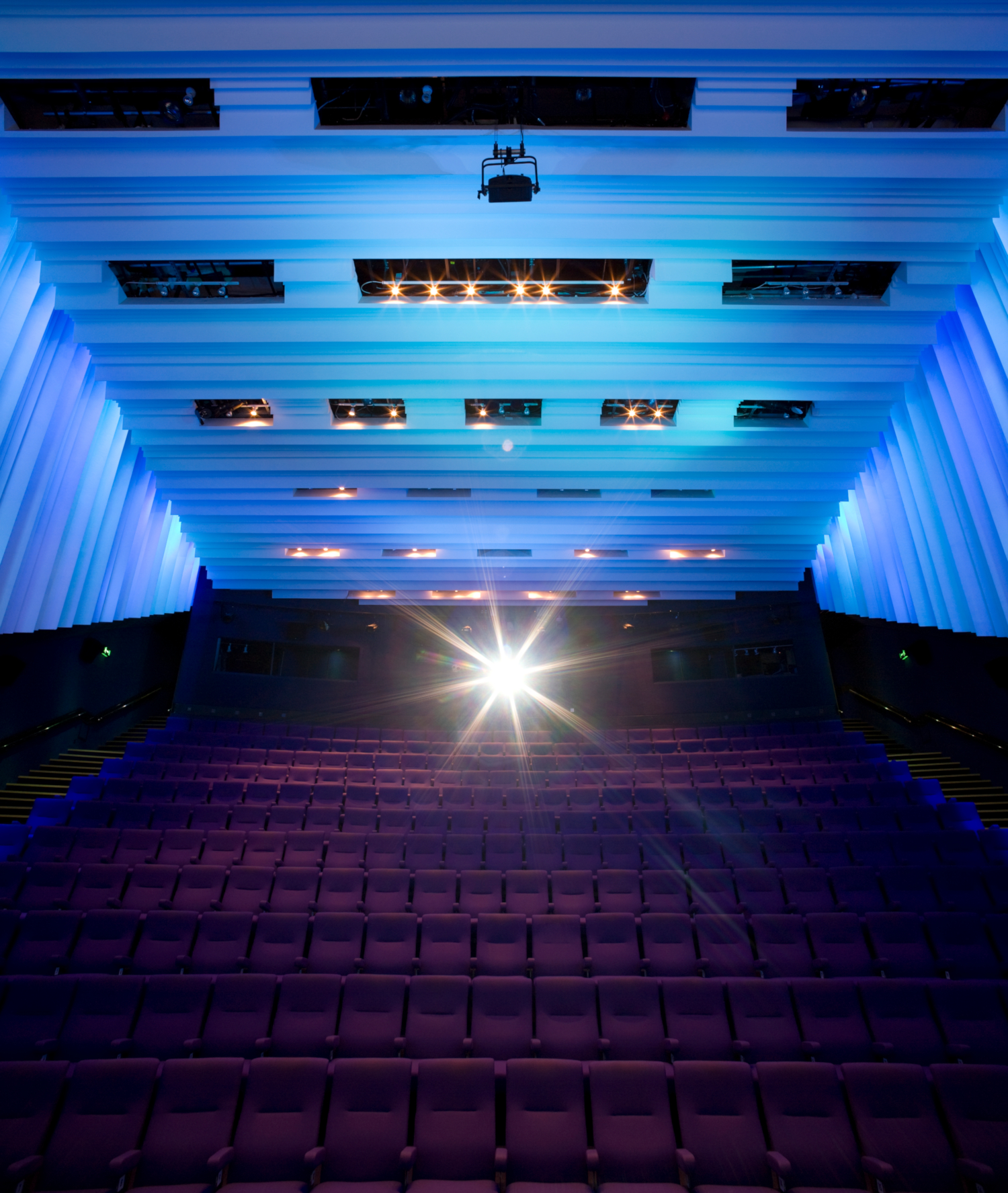 Explore the points where art, politics and contemporary culture intersect in Stalin’s Piano(*), as music duets with and plays off speeches by famous politicians, artists and personalities, from Jackson Pollock to Donald Trump. Gain a new perspective of Baroque song, reimagined as 21st-century singer-songwriter arrangements. And budding young film composers can learn the ropes of making music for the movies with film composer Laura Rossi at Family Film Club.