The Charterhouse is a former Carthusian monastery in London, located between Barbican and Smithfield Market, and to the north of what is now Charterhouse Square. 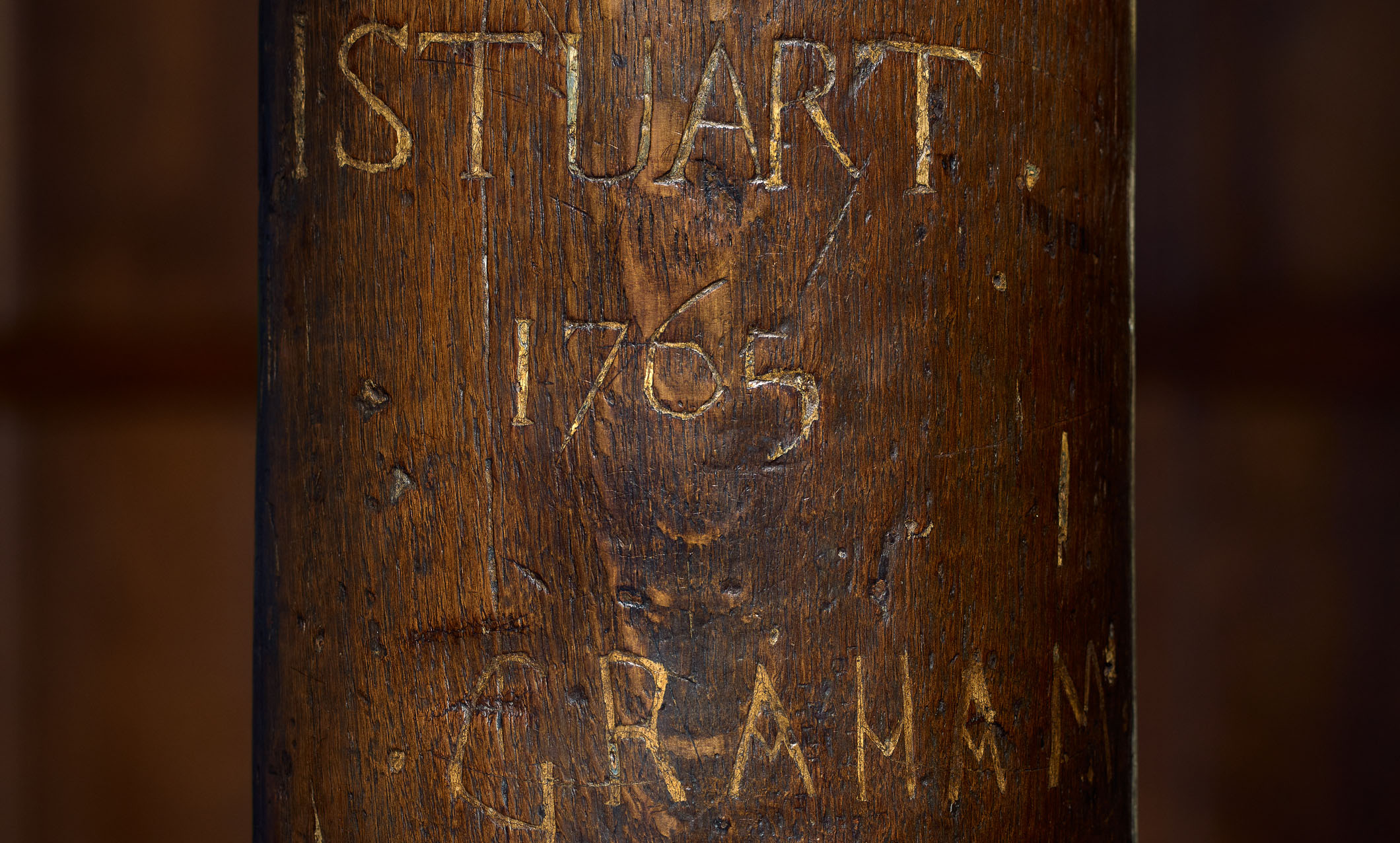 Since the dissolution of the monasteries in the 16th century the site has served as a private mansion, a boys’ school and an almshouse, which it remains to this day housing over 40 older men and women, known as ‘Brothers’.

Five of the current Brothers, Gillian Bengough, Brian Reeve, Sue Payn, Stanley Underhill and Rakesh Mathur, are photographed here in the Great Chamber, where Elizabeth I prepared for her coronation, on the last day before being closed for renovation. 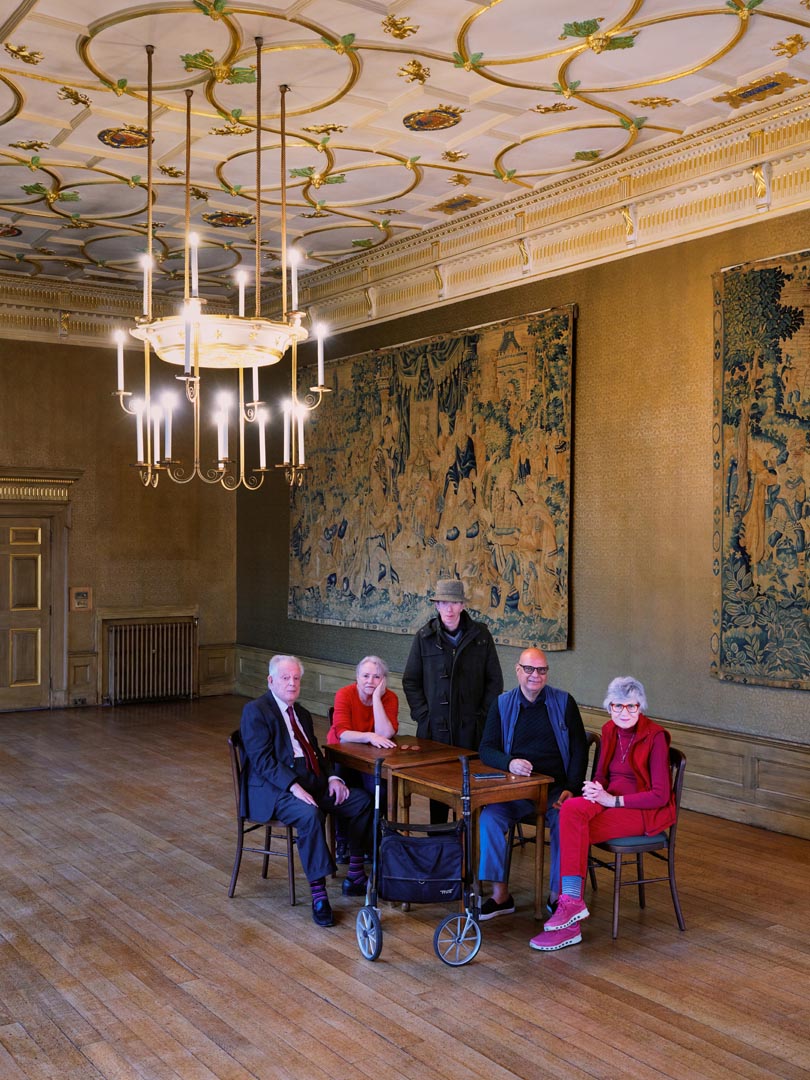 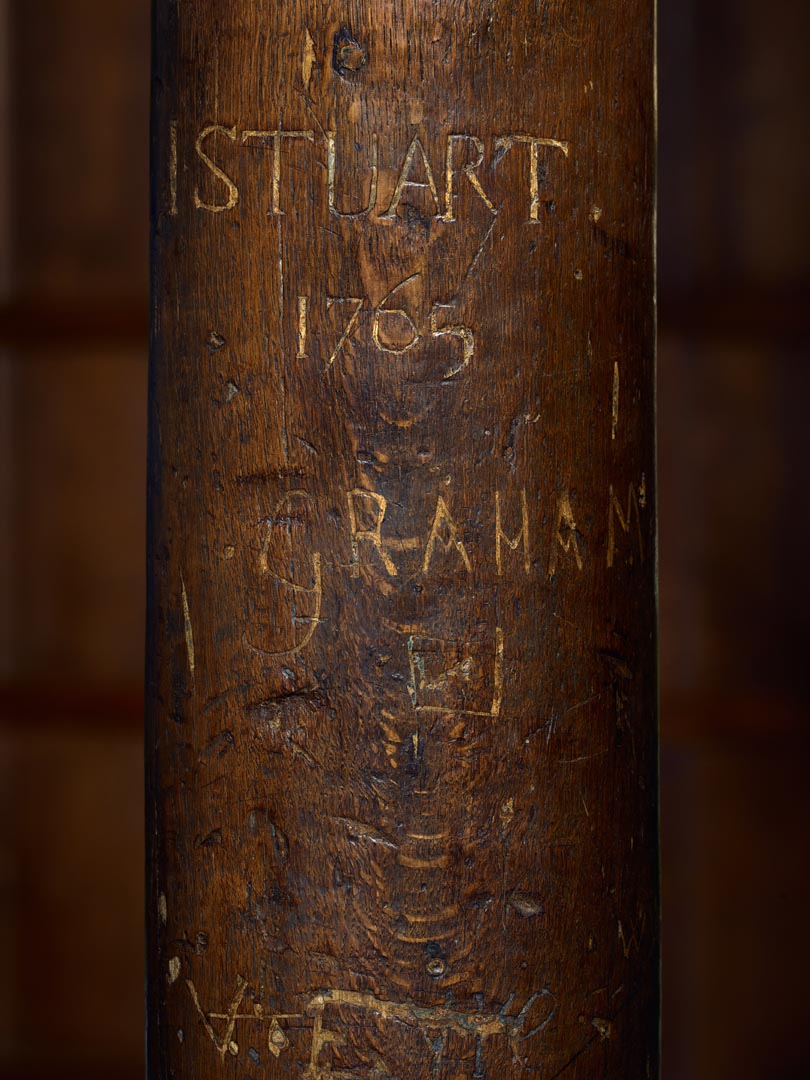 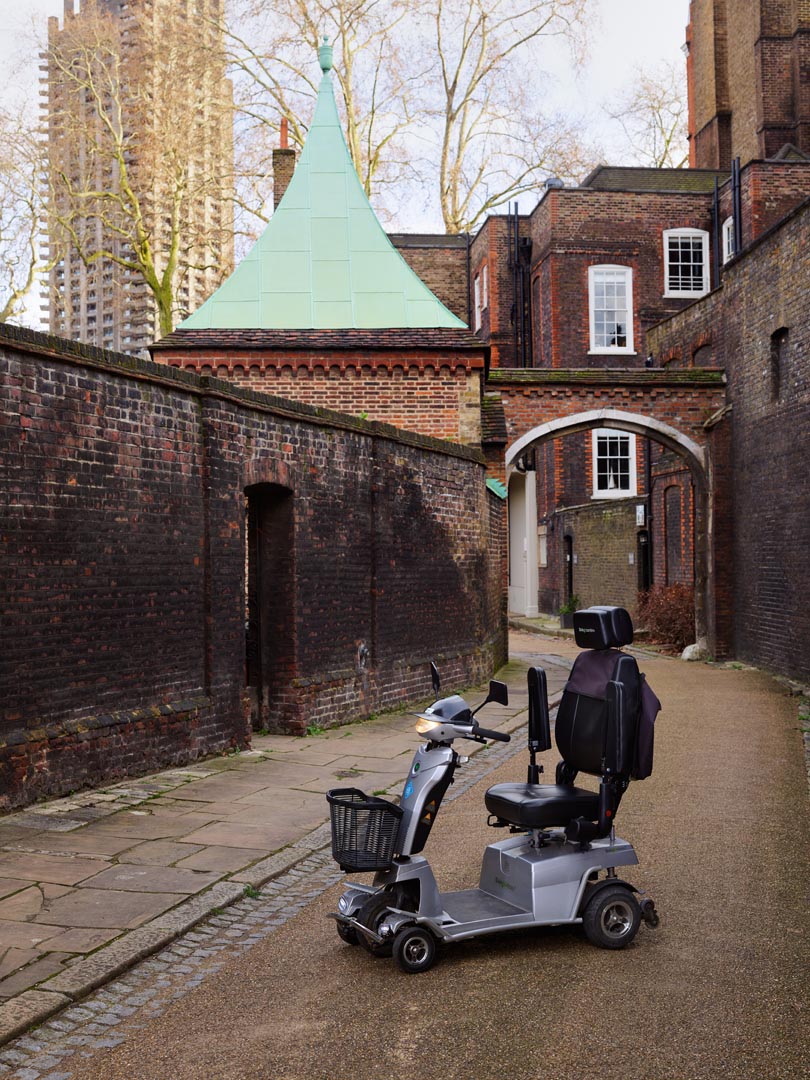