A summer season of Instagram Live sessions featuring creative work from staff, students and alumni at the Guildhall School. Tune in every Thursday 1:30pm-1:50pm. 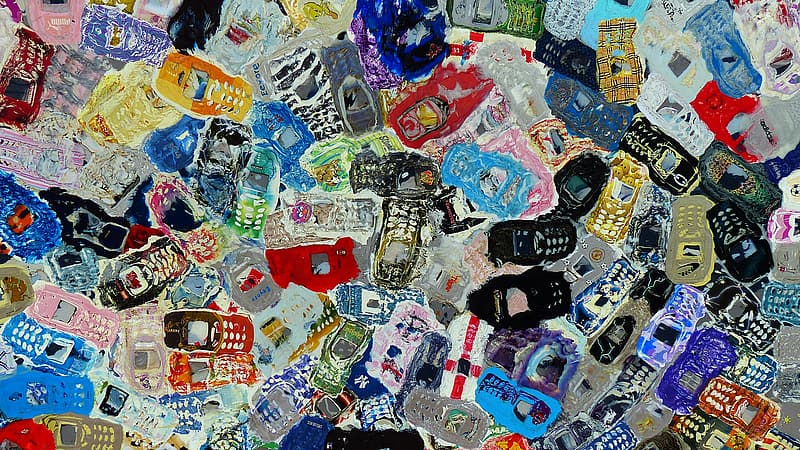 An inspiring musical children’s story to trigger creativity and expand boundaries. Join Lise Vandersmissen and her harp on this magical journey through forests and rivers, caves and caverns, all the way to the heart of Africa. And that is where the story of Joe the Grumpy Bee begins…

Tune-in for this rare chance to see a film composer behind the scenes, with the opportunity to ask questions about the film industry during Covid-19 or simply specific processes behind film music composition.

Sam is a London-based composer and sound designer currently studying Electronic Music at the Guildhall School of Music & Drama. Sam’s portfolio is indicative of his fascination with music for visual media. Previously, he has produced work for Illuminated River, an ambitious public art commission termed the longest artwork in the world. He has collaborated with the Museum of London for their immersive experience Beasts of London, as well as works for the National Trust on the Waddesdon Christmas Carnival series. He continues to provide music for shorts and promotional films, as well as producing his own library music albums. Sam’s music has featured on Channel 4, BBC News and BFI.

Join Mhairi and her guitar for an online traditional folk session – pour yourself a whisky, an Irn Bru or a cuppa, and sing, dance, hum or tap your foot to a selection of favourite songs and tunes from Scotland and Ireland.

Mhairi Lawson is a classical singer and professor of historical performance and voice at the Guildhall School of Music and Drama.  She has performed in theatres and concert halls worldwide since 1992 and is a Gabrieli Consort and Players soloist on Henry Purcell’s ‘’King Arthur’’, BBC Music Magazine’s ‘’Best Recording of 2019’’.  Mhairi is currently attempting to home school her 12 year old boy.

Inspired by Sarah Howe’s poem ‘To all laments and purposes’, this evocative 20-minute programme of live streamed solo cello invites listeners to share their lockdown experiences. There will be music by Bach, contemporary British composers Charlotte Bray and Sally Beamish, and traditional folk songs arranged for cello. Join us and share your experiences of lockdown.

Ursula Smith has been active as a professional musician for over 30 years. She has a varied career in chamber music (Zehetmair String Quartet – one of the few quartets in the world to play from memory), in orchestral playing (10 years as Prinicpal Cello of the Scottish Chamber Orchestra), and as a solo player (she commissioned the Beamish piece that she is playing in this programme). She has performed in some of the world’s major venues such as the Wigmore Hall, Carnegie Hall and Berlin Philharmonie. She is currently a member of staff at the Guildhall School of Music and Drama, as a cello professor and Senior Tutor in Chamber Music.

Ad-Lib Ensemble will host an interactive livestreamed performance on the theme of ‘Socially Distant Summer’. Audience members are invited to submit pictures and poetry about their own summers in advance, and the ensemble will create micro-improvisations in response. There will also be an opportunity for live submissions and questions.

Ad-Lib is a collective of classical musicians passionate about improvisation, storytelling and creative performance. Chloé Lam (soprano), Lindsey Fillingham (flute), Heather Ryall (clarinet) and Jonathan Jarvis (piano) met at the Guildhall School and debuted at the Barbican’s OpenFest in 2018. Between them they have performed at venues including the Royal Albert Hall, Barbican, The Sage Gateshead, Bridgewater Hall, Milton Court and been broadcast on BBC radio and TV.