Call for entries from architects, designers and artists to submit proposals as part of competition. 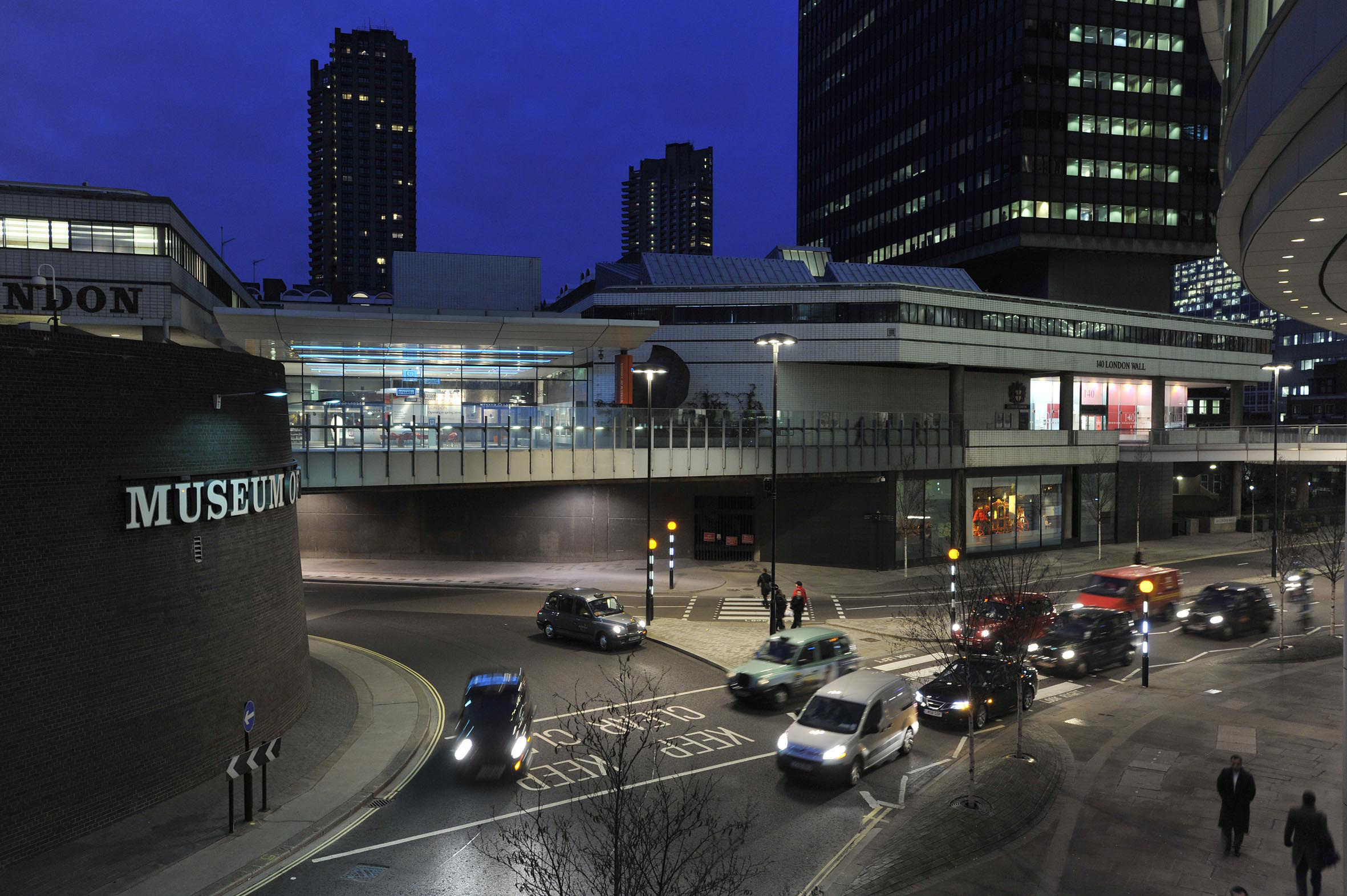 The City of London Corporation today announces a call for entries to improve wayfinding, walkability and the pedestrian experience along Culture Mile’s ‘North-South route’ between the Barbican and the Millennium Bridge. The call for entries will remain open until 5pm on 19 July 2019.

The City Corporation is inviting proposals from architects, designers and artists with an interest in cultural placemaking in London and its built environment. Entrants are invited to submit a concept design that will use visual clues and public realm infrastructure to animate and transform this route at both day and night-time. It incorporates several major attractions including the Millennium Bridge, St Paul’s Cathedral, Museum of London and the Barbican Centre.

These improvements will help to orientate and open up the spaces around some of the City’s most popular visitor attractions. Once in place, the approved works will complement plans to create a new Museum of London in West Smithfield in the coming years and the proposed Centre for Music on the museum’s current site.

The competition will be judged by a panel that includes:

Catherine McGuinness, Chair of Policy and Resources Committee, City of London Corporation said “Culture Mile is as much about place as it is about culture. The north-south axis from the Barbican Centre to the Millennium Bridge is an important route, but one which many still find hard to reach and difficult to navigate. This competition is another step towards realising our ambition to create an unrivalled experience and welcoming environment for everyone, whether passing through or there to enjoy this cultural and learning destination.”

Following the shortlisting of entries in July, the winning team will be revealed and contacted to develop a fully costed, feasible design that can be installed in a section of the route, subject to planning consent. The design will remain in situ between Autumn 2019 and Spring 2020.

Review the brief and email completed proposals to sarahjane.enson@cityoflondon.gov.uk

Proposals will be reviewed based on their quality and cost (benefits, feasibility, project team experience and appropriate budgeting). If successful, the winner will be appointed for detailed design work, project management, manufacture and installation of the project, with third party suppliers to be agreed pending the proposal and delivery needs of the project.

A more detailed brief is available here. The call for entries will remain open until 5pm on 19 July 2019.

Shortlisted designers will be invited to a panel interview on 29 July 2019.

Plans for Culture Mile were announced in July 2017. Led by the City of London Corporation with the Barbican, Guildhall School, London Symphony Orchestra and the Museum of London, the five core partners will lead the transformation of the area, improving their offer to audiences with imaginative collaborations, outdoor programming and events seven days a week. Links between venues will be improved and major enhancements to the streets and wider public realm will enliven the area which, as Culture Mile expands and flourishes, will be regenerated. Crossrail’s new Elizabeth Line connections at Farringdon and Moorgate will make it much easier to travel to, and from, the City. Around 1.5 million additional visitors a year will be within a 45-minute journey of the area when the Elizabeth Line becomes fully operational and the North-South Thameslink line is upgraded.