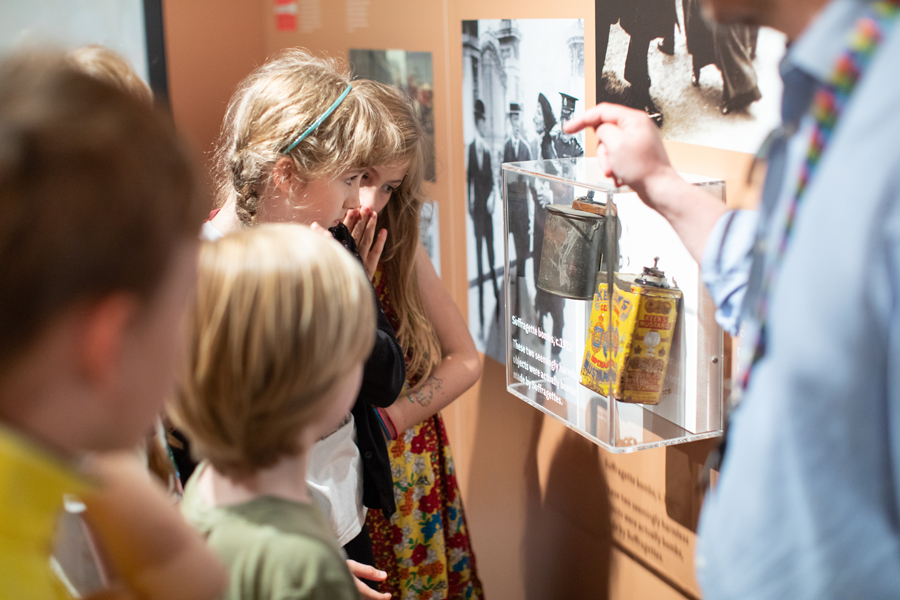 From the first police call box in London, to the history of the police uniform and Olympic glory, gain a fascinating insight into the deeds of criminals and villains and explore the lives of the men and women who have guarded the City of London since 1839.

The City of London Police Museum takes visitors on a unique journey, which includes the last hours of Catherine Eddowes, one of Jack the Ripper’s victims; bomb damage during the Blitz; being at the forefront of technology to counter terrorism and the current work against economic crime and cybercrime.

The City of London Police has been responsible for policing the Square Mile since 1839. Over the course of more than 180 years, the force’s priorities have remained the same: keep the City safe. It is also the UK’s leading police force for fraud and economic crime.

Find out more information on the City of London Police Museum's website.