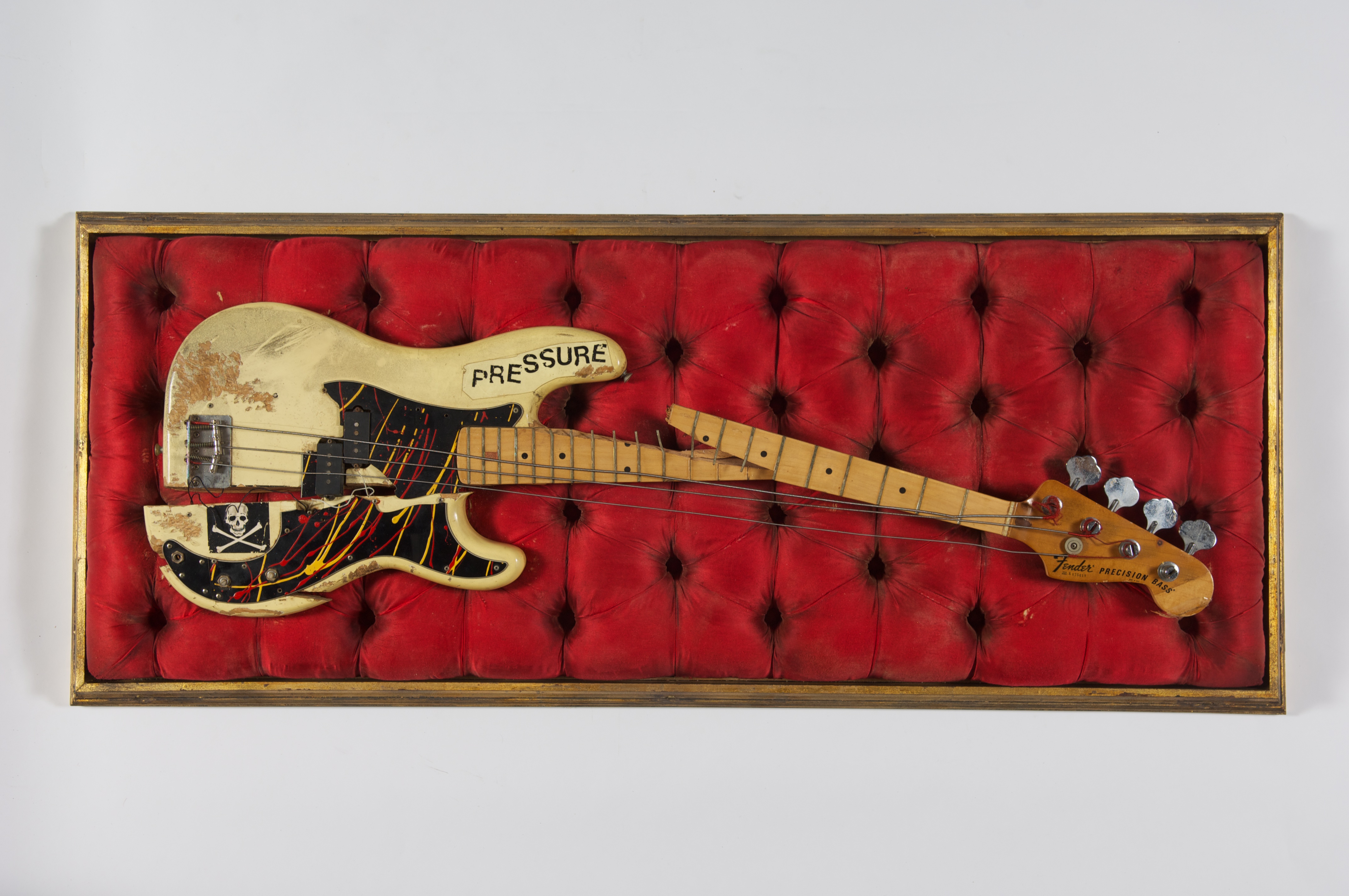 When The Clash’s third album ‘London Calling’ was released in the winter of 1979 it was clear that the band had made an instant classic, an era-defining masterpiece which still stands as one of rock’s all-time greatest albums. To celebrate this truly London work,the Museum of London will showcase a collection of items from The Clash’s personal archive including notes, clothing, images and music, many previously unseen.