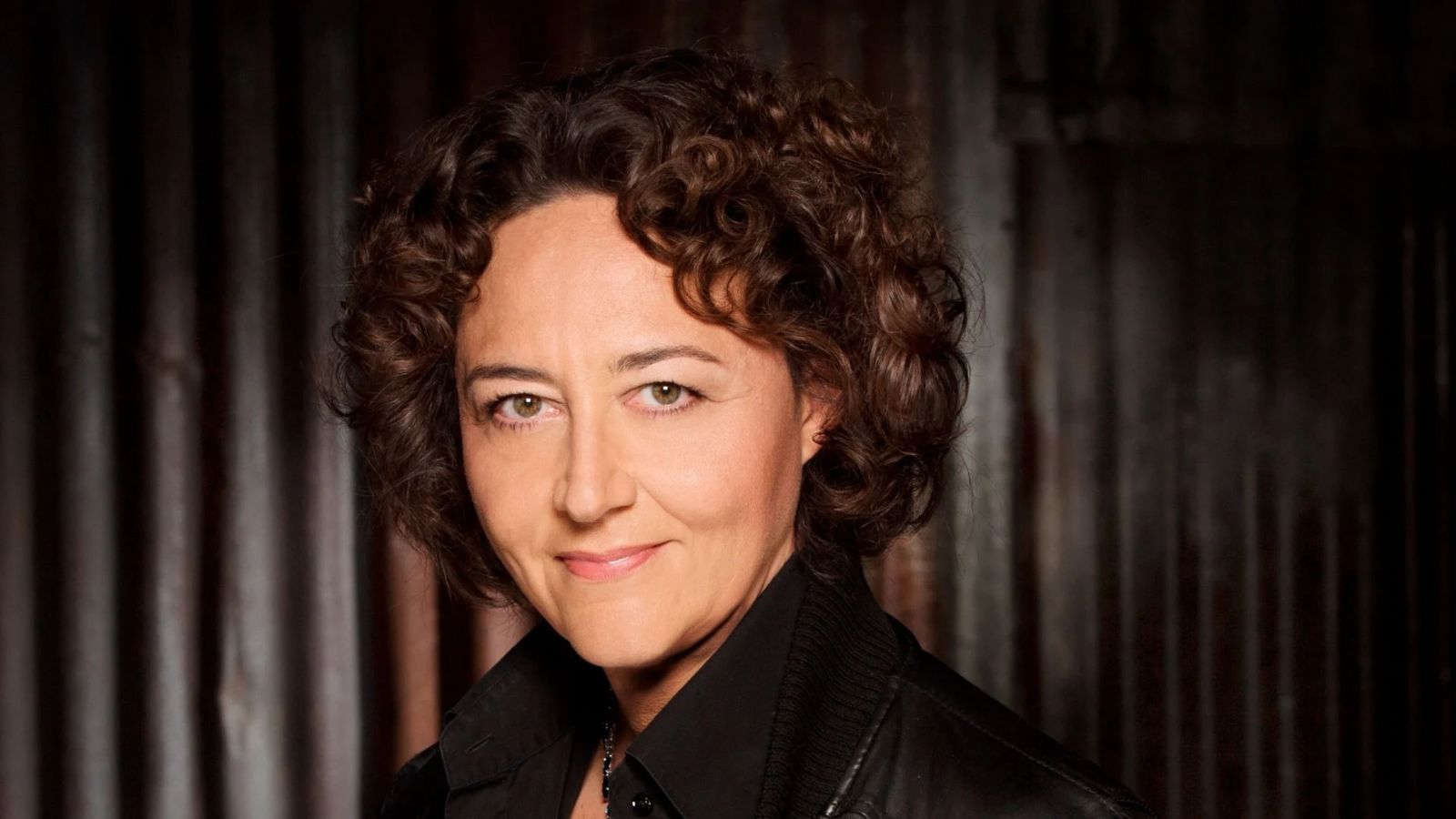 ‘With desire and passion,’ wrote Tchaikovsky on the slow movement of his Fifth Symphony, and for all its glorious melodies and soul-stirring drama, he rarely wrote anything more intimate – or more honest. It’s a striking contrast to the graceful Fifth Violin Concerto by the composer Tchaikovsky revered as ‘the Christ of music’: Wolfgang Amadeus Mozart.

Still, masterpieces like these contain multitudes, and no artist knows that better than Alina Ibragimova, a violinist whose Mozart (according to BBC Music Magazine) is ‘in a class apart’. Expect her to make the most of the young Mozart‘s often irreverent humour. And conductor Nathalie Stutzmann will bring a singer’s sense of theatre to the light and shade of Ravel’s bittersweet Le Tombeau de Couperin, as well as Tchaikovsky’s semi-autobiographical symphony. ‘We need more conductors like her,’ says Sir Simon Rattle: you’re about to hear why.