Join trailblazing artist collective Tangram to ring in Lunar New Year 2022 as they return to LSO St Luke's for a third year. 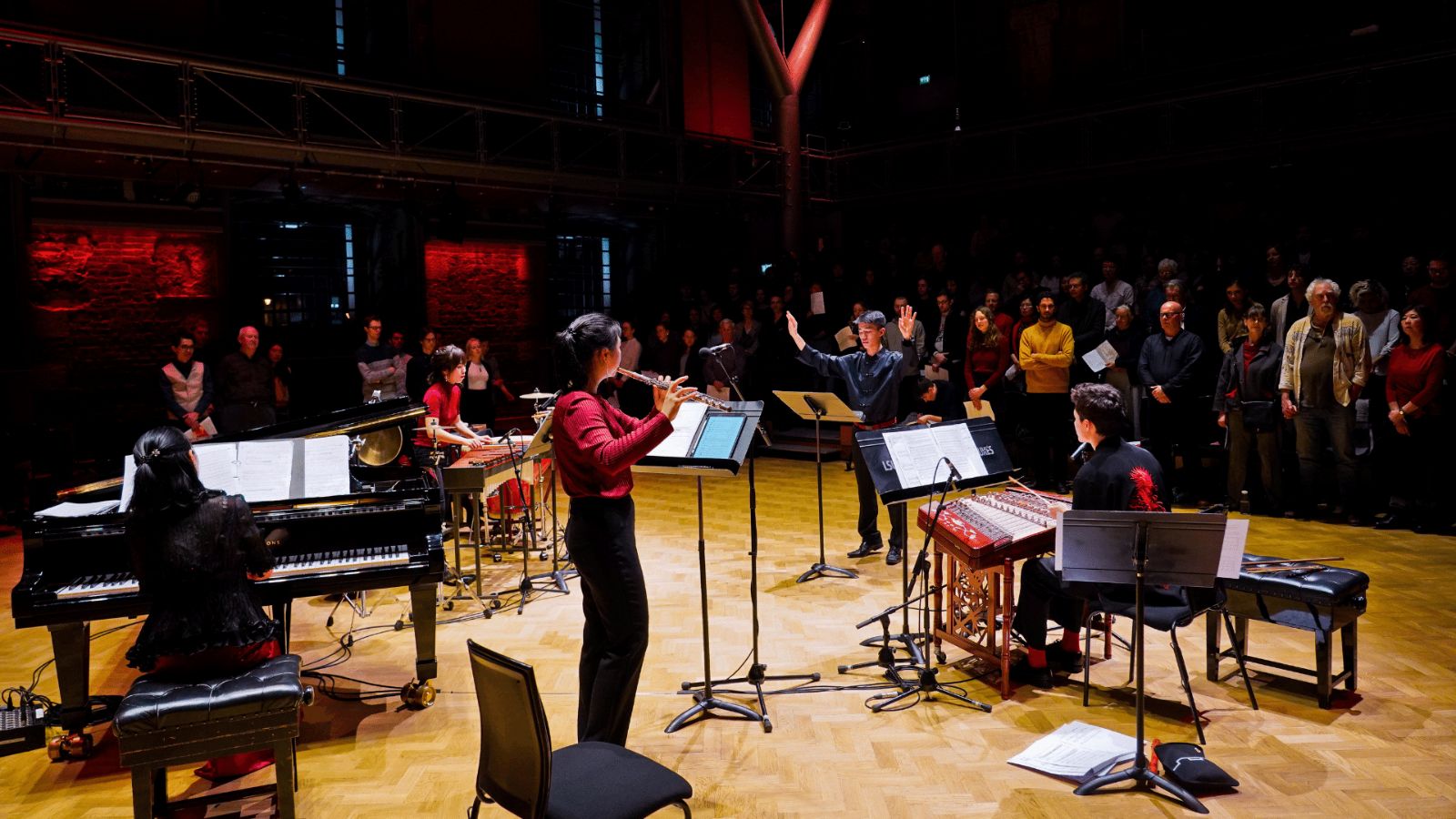 The evening centres around new transnational collaborations, with world premieres by JUNO-award winning composer Vivian Fung and former Guggenheim Fellow Tonia Ko, alongside an array of Chinese folk songs displaying the richness and vitality of Chinese cultures, both historical and contemporary. Tangram are delighted to be joined by critically acclaimed singer-song writer Emmy The Great, hailed by The Guardian as 'one of the boldest young writers in pop', and emerging Arts Council England-supported pop artist Mantawoman, who sheds light on queer Chinese identity.

The concert will be preceded by a talk introducing Tangram's unique instrumentation and programme, the new commissions, and a discussion around what it means to curate and create new Chinese music today. This pre-concert talk is free.