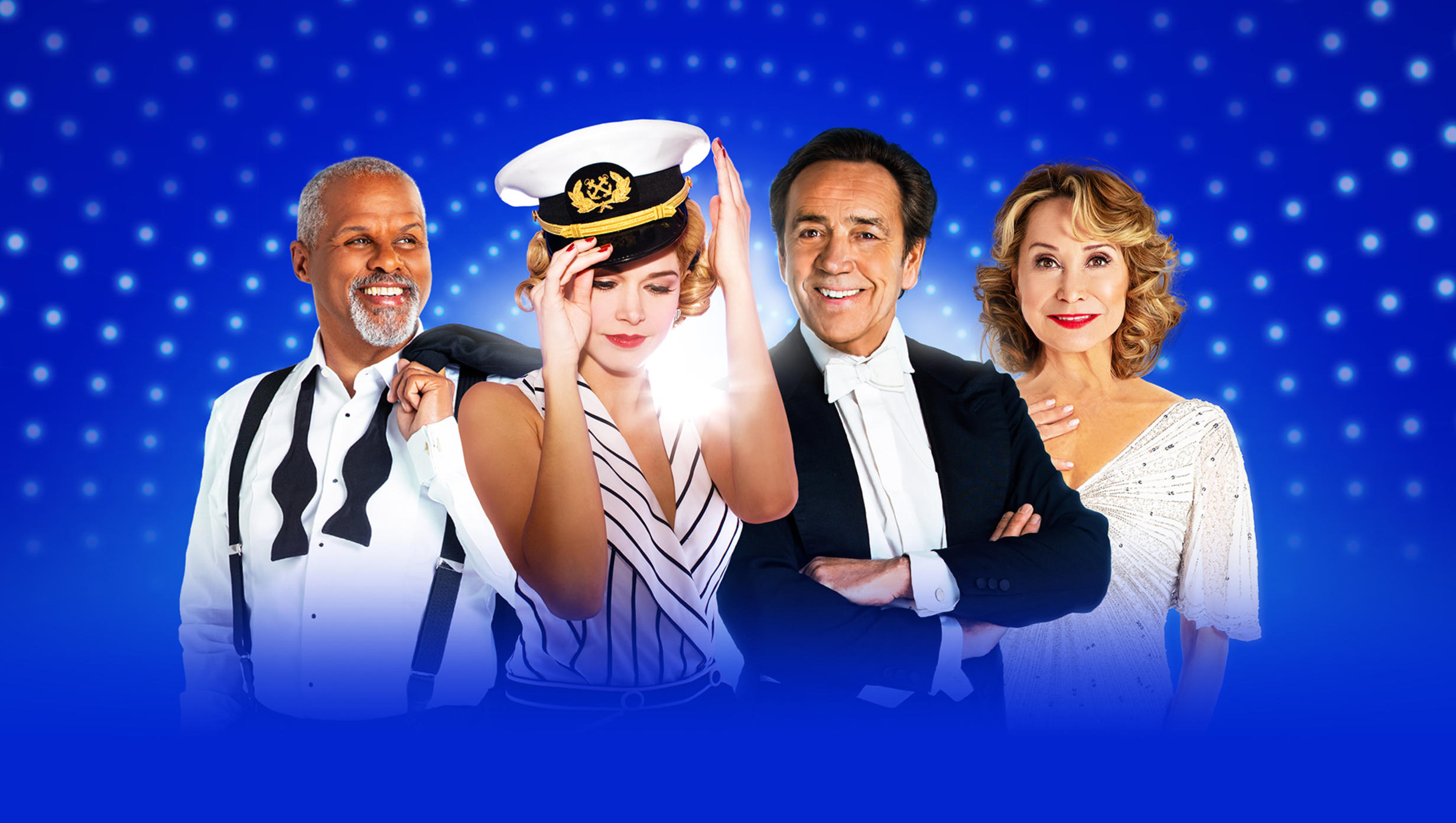 It’s not all smooth sailing on the SS American as two unlikely pairs set off on the course to find true love, with hilarity ensuing.

Directed by the multi-award-winning Broadway director Kathleen Marshall, this production for London features Cole Porter’s joyful score, including ‘I Get A Kick Out of You’, ‘You’re the Top’ and the show stopping ‘Anything Goes’.