A Roaring 20s Christmas with the BBC Singers

Time to get these roaring twenties going at last, as the BBC Singers enter the spirit of the jazz age with a swinging Christmas celebration packed full of standards and classics. 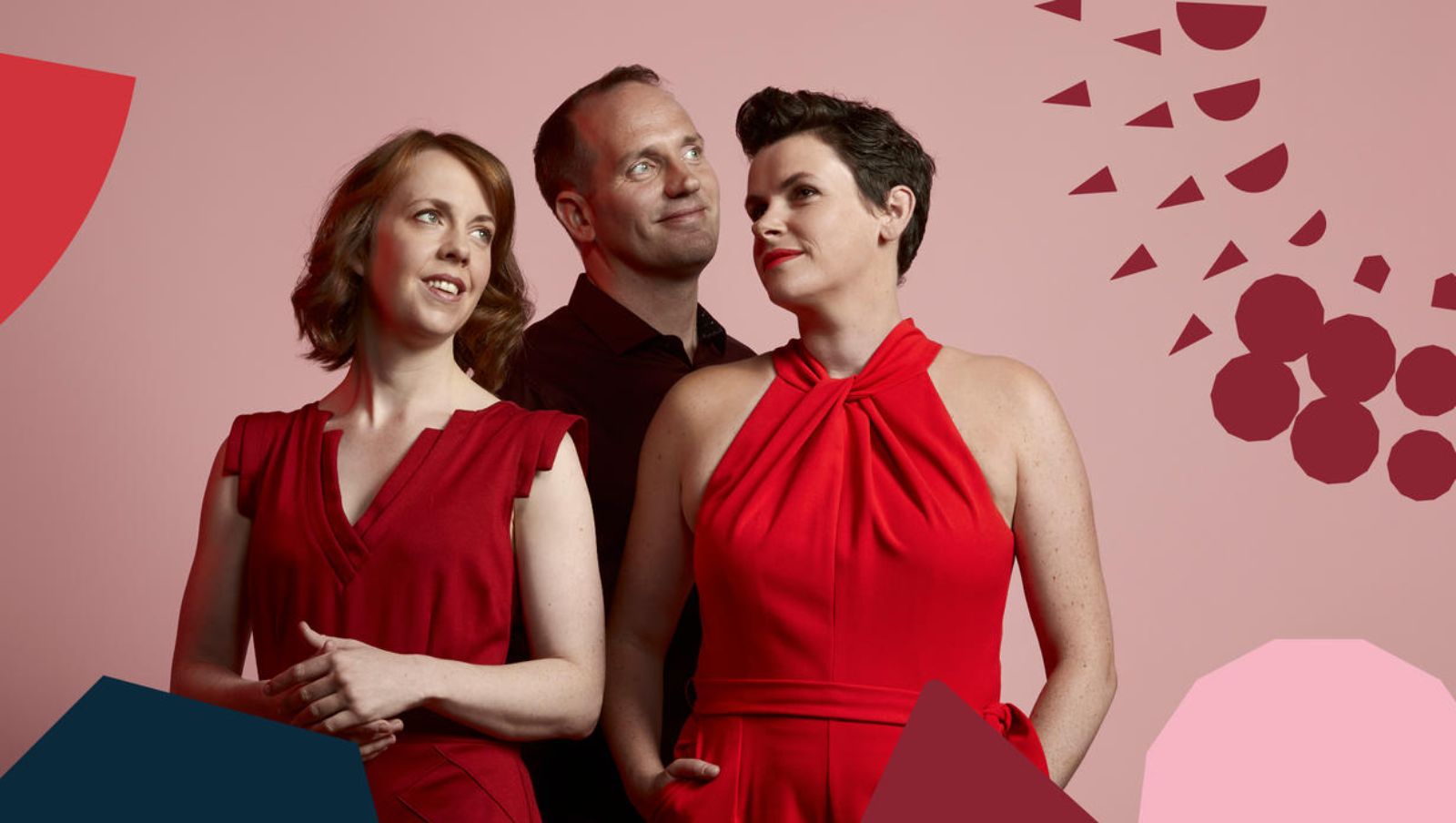 Late parties are the best parties. At last, it’s time to get these roaring 2020s going – with a little help from the BBC singers and the spirit of the jazz age. Art has always blossomed after a crisis – whether now or a century ago. After the conflicts and recessions of the 1910s, the 1920s changed everything. Jazz became the dominant musical force in the USA and thanks to new radio technology, everyone could hear it.

In this hip-twisting musical party the BBC Singers explore the irresistible melodies and toe-tapping rhythms of the masters of the dance band – rhythms that brought about new sounds, new dances and a new social order. Among the treasures of the ‘original’ roaring 20s and 30s were songs that would become Christmas classics a few decades later. Kick up your heels and wriggle your hips – it’s time to get your swing on.