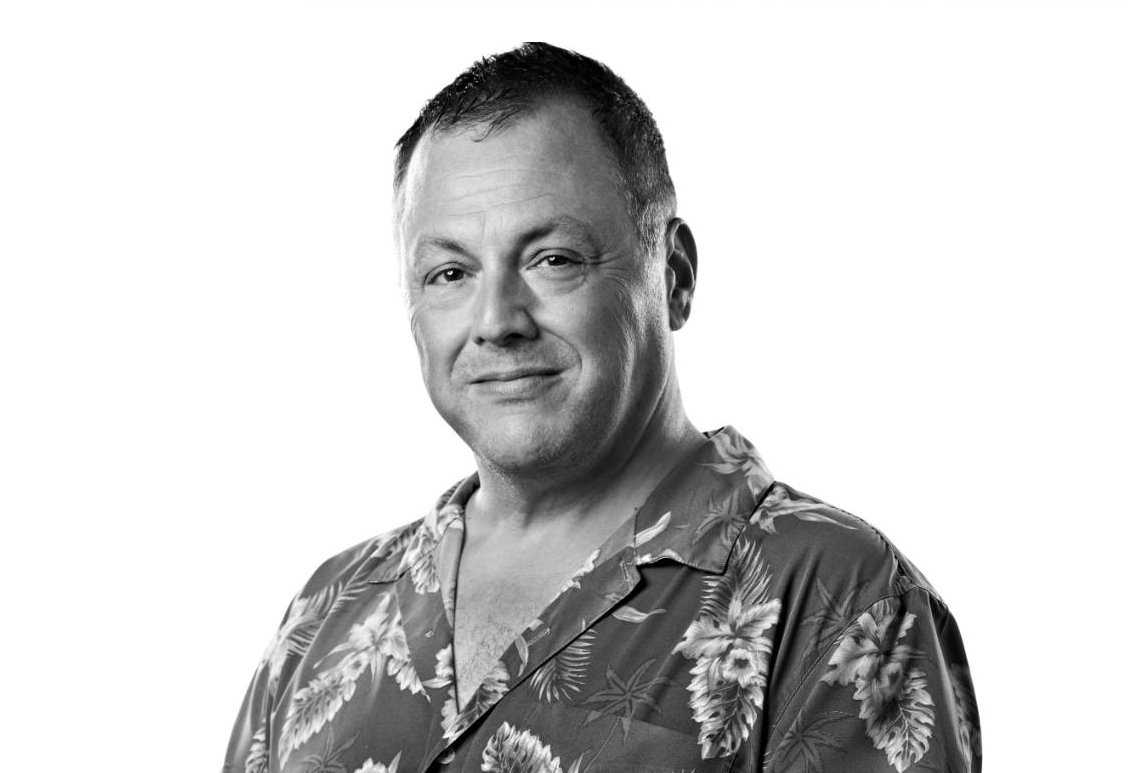 For the second concert of the History of Big Band series, and the final broadcast of Guildhall’s digital autumn season, the Guildhall Big Band and director Matt Skelton are joined by special guest Pete Long for an exploration of early swing featuring the music of the Duke Ellington Orchestra. This concert also features the world premiere of a suite for vocal ensemble composed and arranged by Duncan Lamont, performed by the Guildhall Jazz Singers directed by Scott Stroman.